the weather has been horribly cold so this is what I have been up to. Check it out and I promise to get back to metal detecting soon. We are supposed to teach a detecting class on Saturday with highs in the upper 20’s.. Shouldn’t spring be here soon?

Well, Saturday was the first day in quite some time that I got to devote to metal detecting. One of our club members invited us to one of his sites in SW Kansas. I can tell you it is in the special part of the state that Kansas doesn’t look like Kansas I’m familiar with. We were hunting on private land in open range country. There were cows everywhere roaming free. I almost expected to see Bison coming over the hillside. At any rate the site we settled into is part of an old military trail. Time frame was 1870-1890’s. We were standing there looking at this massive field that seemed to have no end and figure out how to tackle it methodically. We discussed where the water was, where the animals would be, where the outpost was, and trying to rewrite history. With our mouths watering we were anxious to fire up our detectors and get to work. I decided to head to the big low lying field while the other guys focused on the creekside.

I kept swinging my gizmo through the taller grass and I ended up digging some interesting ammunition. The best find I had in the low lands was what I believe a civil war era 2 ringer.

After a short while I hear someone yell in excitement. I look over to see everyone headed to one of the hunters hunched over his hole. They quickly start showing excitement. I decide to meander over that way and once I heard what they were whooping about I could understand. He had found a Silver half dollar. After a short investigation we concluded that it was a 1911 Barber half. What a coin find!

A short bit later the same hunter found a pocket spill. His hole consisted of an early wheat, a buffalo, and then out of the hole came a beautiful coin that has been on my bucket list for quite some time. An awesome 1892 Morgan Dollar.

The day was not lost for me though. Even though my coin wasn’t the biggest or shiniest it was the oldest. I found an 1864 Indian Cent. This is my oldest coin to date. I can’t help but think of the time this coin was lost. It was a vital time in American History. It was during the time Indians were getting pushed out of their land and our country was divided because of slavery and states rights.

This next find really makes me wander how it ended up at this site. It’s cool but not very photogenic. It is a token from the Colorado Springs bus company. It seems as though this token circulated in 1932. Odd but cool and fun to find.

All in all it was an amazing day in an amazing place with great folks. Here are a few pics of other finds and from the day in general. Enjoy 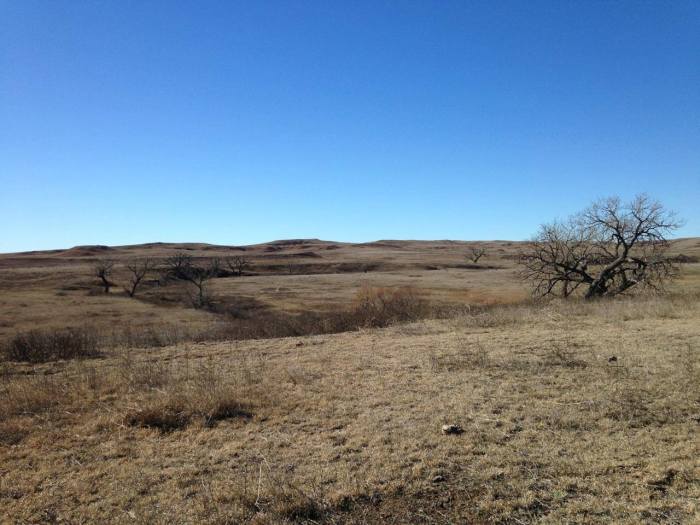 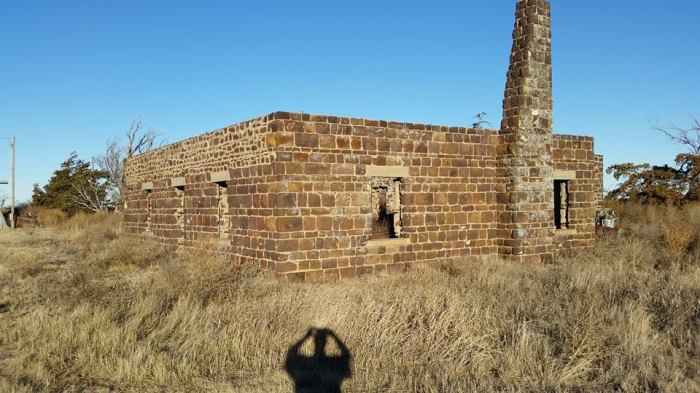 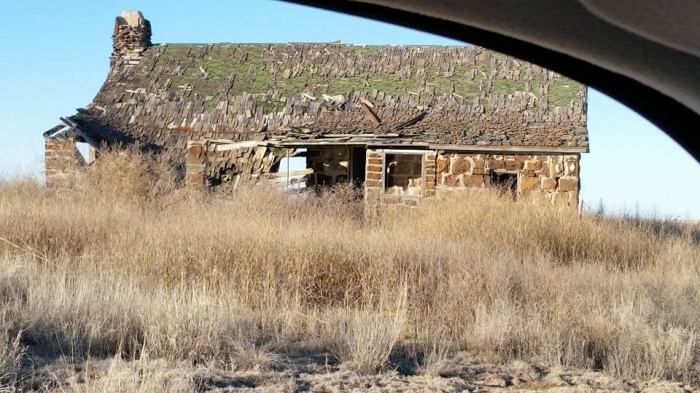 HAVE A PROPERTY YOU WOULD LIKE ME TO SEARCH? LOST SOMETHING?

If you have a property you would like me to search or have any questions feel free to contact us by emailing stevessunkentreasures@gmail.com

Where to buy your hunting supplies